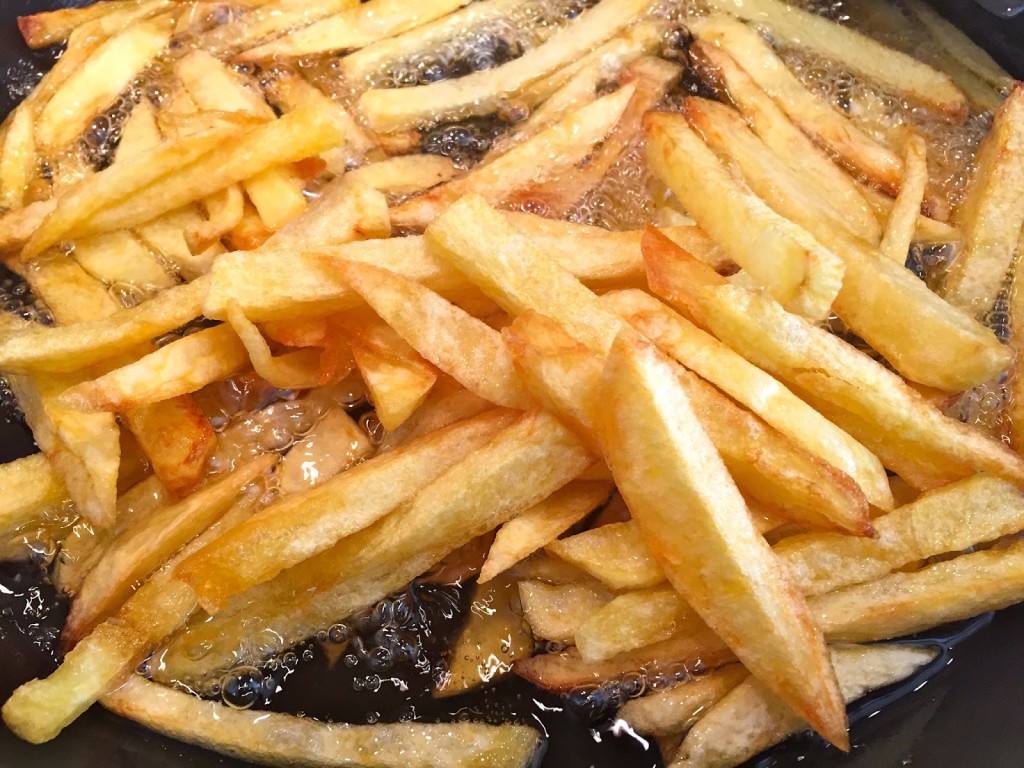 It’s not been easy finding the trick to the perfect french fries. Half the times I’ve tried, I’ve failed miserably and those were usually when they had to be perfect with either hungry kids around or eager clients I had to serve!

Many years have I searched for secrets, took advice from the experts and looked for the Holy Grail of recipes. Along the way, I’ve heard the most ridiculous things, (like sprinkling salt before frying???), and I’ve been served mounds of humiliated, soggy, pitifully half-cooked and pale fries, whereas, all I wanted was a portion of
perfect fried potato.

Because the perfect fries are not only a side dish, but also a superb meal of their own.

My tips for the Perfect French Fries! 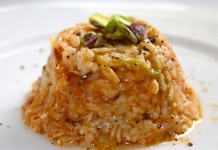 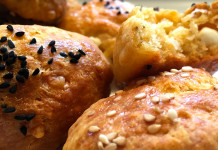