My boyfriend tried, my girlfriends have tried, my mom tried , even teachers and pets and strangers on the streets or passengers in planes, trains and automobiles tried , my councelor, my boss, my employer and my guru tried and then… they gave up! I gave up too! 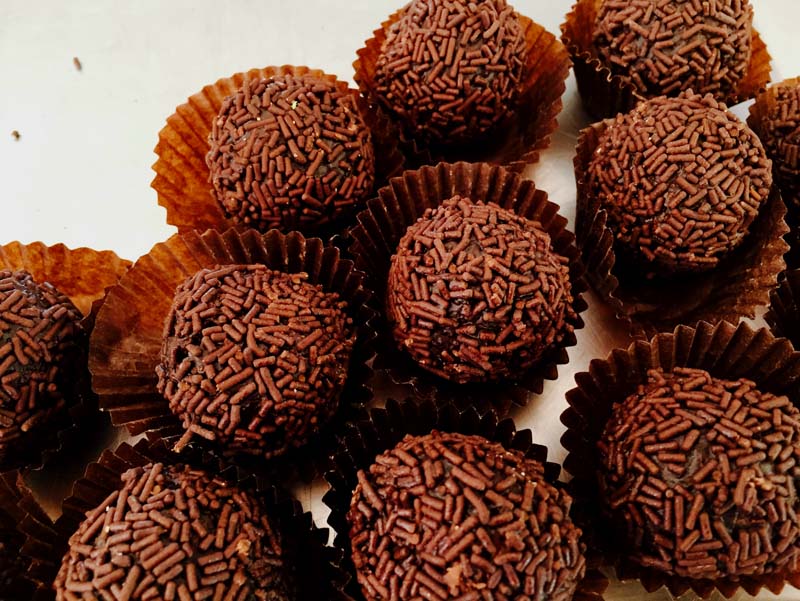 Melancholic creatures , Basset Hounds included, are definitely more interesting and In a funny way -dogs aside- more sexy than happy go lucky fellows. Sad people make also less boring friends (they always have a horror story to share with you, usually their own). Sadmen , as a species, a sub category of humans, can also be considered a huge burden on national health systems and the reason why psychiatry was invented in the first place (or maybe second after madness, but somewhere there, high in percentage of glory).

When this weird danish cinema director Lars bon Trier last year decided to film “Melancholia”, rumor had it that Kirsten Dunst carried two shopping bags full of Mars bars to work every day and shared it with the acclaimed but Prozac-infested director and innocent fellow actors. Everybody thanked her and I think I heard her once on tv , suggesting that if we ever went to see the movie we should carry with us bags of M&M’s , or even better the entire 2011 chocolate production line of Jacobs Suchard.

Chocolate has a magic to it just like melancholy has a certain appeal to others but none at all on the bearer.

Grandparents sneak it tenderly to their kids’ kids, feeling sorry after having guiltily banned their own kids from enjoying it. Lovers offer it in boxes and in fun shapes when it is Valentine’s Day or they simply need to reconcile or ask forgiveness. Moms always make it seem like a treat even though they themselves consume more than a ton per year and sweat it off on bikes, hikes, jogging and treadmills.

Easter bunnies taste better if they are chocolate covered rather than not and nuts upgrade their existence when hidden in choco bars and chocolate brownies and travel unimaginable bonus miles.

So, before I reach for this last bit of bitter chocolate , let me give you an advice. You can give up a lot of things in life but chocolate should not be one of them. It is a matter of life and death. And the sweetest death is …by chocolate!

HOME-MADE CHOCOLATE DROPS WITH ALMONDS (and the lot…)

You may need a special tin form for this recipe. It is the same one that you may own, the one with small holes, for mini brownies. Otherwise, use the pettit four paper cases and simply place them on an oven tray to give them stability.

Buy your best brand of chocolate, either bitter or any flavor you like and melt it in microwave or in bain Marie.

Crush or leave whole the almonds (unsalted and raw) and place a little bit in each hole of the tin or in the paper cases.

Add a dry cranberry or raisin or chopped dates or dried apricots , one of each or a small combination of a few of these.

Pour the melted chocolate on top.

Let it harden a little bit and then place the tray in the refrigerator for an hour or two before you serve them.

Always serve chilled but not straight out of the refri.

They look their best on a white plate with its base dusted with some icing sugar and you -when serving them-wearing your best smile only because it was Kirsten who took the part in “Melancholia” and not you , although in the audition this happy go lucky- for what really-? Lars was looking at you while you were sobbing , pretending that a little thing got in your eye… 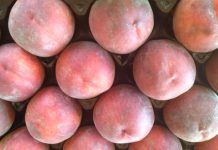